Live Love Laugh while you can folks

Roman Bondarchuk
Ukraine, Latvia, Germany, 2015, 80 min
In a rural village in southern Ukraine, the tragicomic sheriff duo Viktor and Volodya has to solve crimes such as the theft of two ducks. The other main problems are neighbor disputes, drunkenness, physical abuse and car breakdowns, and many of them have their roots in the prevalent unemployment, poverty and illiteracy. When the mayor gives a speech, his audience consists mainly of children and old women. The filmmakers follow the adventures of Viktor and Volodya with a keen eye for the comical side of everyday situations. Driving in their yellow Lada flying its own little Ukrainian flag, they travel from incident to incident – calming an angry neighbor, investigating the discovery of a body, struggling to unfold a stroller and attempting to re-integrate Vova, the freeloader who eats other people’s dogs but actually longs for a normal existence – just like everyone else here. The seasons pass until political developments reach the village by way of the TV screen, sowing separatist discord. The only music comes from the radio or when someone breaks into a folk song about a goat. Around the time of the celebrations for the country’s 70th Independence Day, the men of the village are drafted into the army. 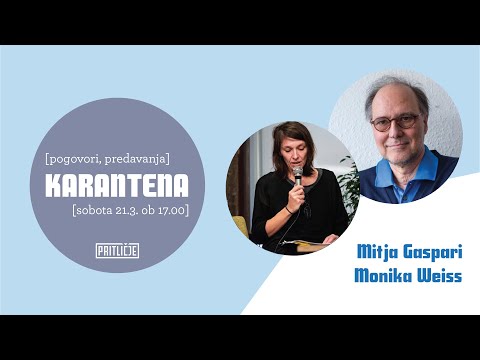 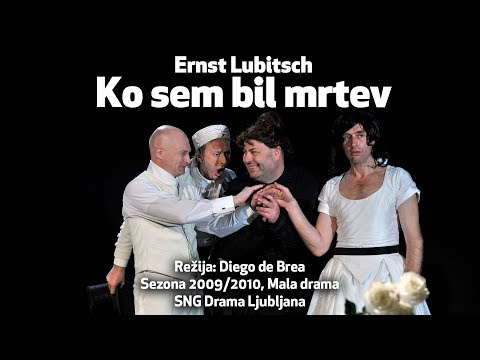